A truly different world than most cities in the region, Richmond is actually a collection of 17 islands, one of which is home to the respected and extremely busy Vancouver International Airport. Richmond also is home to the Olympic Oval, part of the Winter Olympics complex that accommodated speed skating. The complex is still a top tourism site, and you can take advantage of hyper-simulators for ski jumping, bobsledding and speed skating while visiting the displays.

A 30-minute drive from both Vancouver and the United States border, Richmond has been recognized for years as one of the largest salmon fishing fleets on the west coast. Thanks to the distance from the mountains, Richmond has about 30% less rain than most of the remaining area, but does see considerable fog. Another challenge is elevation. At less than a meter above sea level over nearly the entire group of islands, Richmond often has flooding during high tides. When you take Richmond driving lessons, they should teach you what you need to learn about observing and making decisions about driving through floodwater and how to handle the vehicle in those situations. Few driving instructors every share any information about such an important skill during driving lessons Richmond BC.

Getting More From Driving School Richmond BC

​It is easy to get around to general parts of downtown, the airport, and universities in Richmond, with choices of Canada Line Rapid transit and a good public bus network. The challenge comes when you need to get anywhere else, driving among the “locals”. Richmond has a unique local population in that it has more immigrants than any city in Canada, with over 60% of the residents being from outside the country. At 74% Asian descent, with over 50% of the city Chinese, Richmond has a completely different flavor than most places. Flavor is a big thing in Richmond, as the world famous Dumpling Trail drawing visitors from all over coming to sample traditional Asian dumplings of every Asian cuisine you can imagine at over 20 dumplings houses. 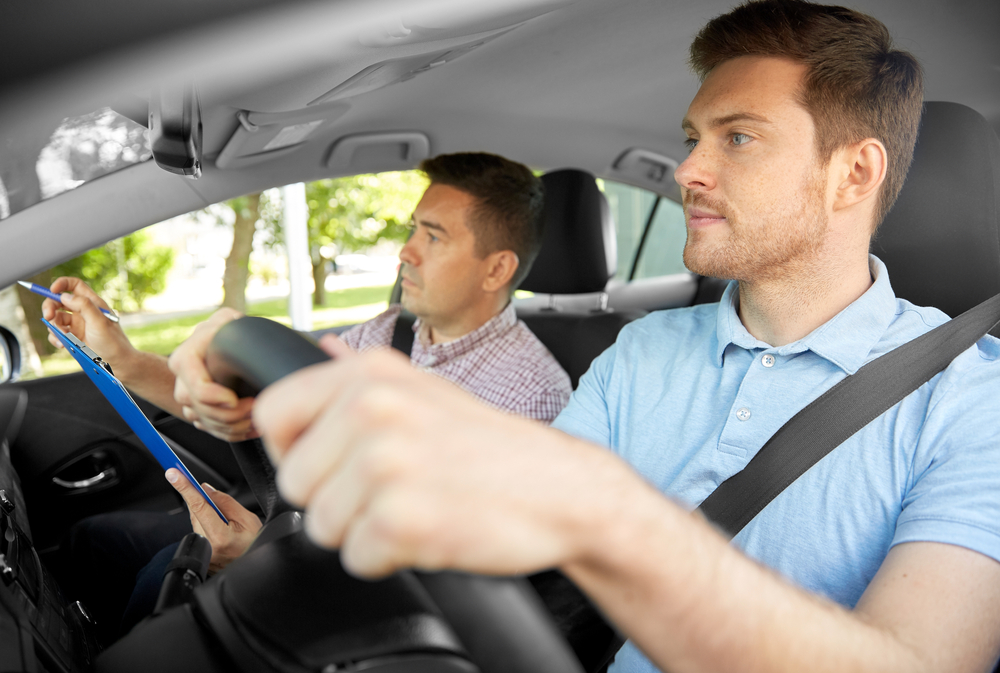 Driving in Richmond can be a little exciting with the large percentage of immigrants who are either learning to drive, or still drive like back home in heavy, aggressive traffic. It is important to learn landmarks to find your way around, because while nearly all streets are well marked, some things may not be marked in English or have a different approach to explaining things than you might be used to seeing. Driving lessons Richmond usually may not take those things into account as they are trying to help people learn how to pass the test, sometimes which means students have to unlearn old habits. It is often hard for students, particularly immigrants, to pass their driving skills tests having gone through the typical driving school in Richmond BC, because they do not teach what they really need to know about the fundamental skills that the examiner looks for during an exam.

My name is Marcy and I owned a prominent driving school in the area for nearly 20 years. As a certified driving instructor, for years I had students sent to me that just could not pass their driving skills exam after multiple tries. Many had been through several different driving schools and spent a lot of money. I had a very high rate of success, usually after the first set of lessons, with those students. I wanted to figure out what I did different to help those students be successful, and I realized it was how and what I taught – the foundational skills that the schools are not teaching, but you must know and use every time you drive to be safe and have confidence.

Driving around Richmond can be a pleasure as you enjoy the sizeable Agricultural Land Reserve of blueberries, strawberries, pumpkins, and potatoes. You will also see cranberry bogs, an unusual sight in western Canada. Richmond’s fertile alluvial soil grows more cranberries than anywhere else in Canada. As you drive around you might also see things that make are deja vu, because Richmond is a major film industry location. Over 50 films are done every year in town, and there is a good chance you have seen parts of the city in Deadpool, the X-Files, Godzilla, Power Rangers, or other highly popular movies and series.

Driving around such a mixed use area attracting lots of tourists means dodging people, avoiding being rear ended when people are tailgating you, or you face a flooded roadway after being sent on a detour due to a set. Digital Driver Education was written for you, so you can learn the skills you need to know through observation over and over what to look for, including the signs and clues other drivers give you and how to utilize them to make good decisions ahead of time to avoid a mishap. Two years of intense work went into the Digital Driver Education program to make the series of videos short, easy to understand, and all are done from the driver’s seat perspective. I explain what to look for, how to brake, where your vehicle needs to be in the lane, all the details you normally would learn through observation but may not have gotten to learn, or were involved with technology and did not pick up on. For one low price of $197, you have access for a full year to the many videos, each with skills that build for a complete set of responses, actions, and handling techniques designed to help you become a safe, confident, competent driver. If you ever have questions you need answered, I can be reached at the company head-office.

Driving schools in Richmond BC only teach you just enough to pass the test. You are spending a lot of money to learn just a few skills, but there is so much more you need. Learn it at your speed, and have your supervising driver watch the videos, too, so you both agree on the correct way to proceed, know how to properly make a left hand turn across traffic, or what to do when an emergency vehicle needs by. You will be able to navigate Richmond and actually enjoy the ride after you do. See you on the inside.