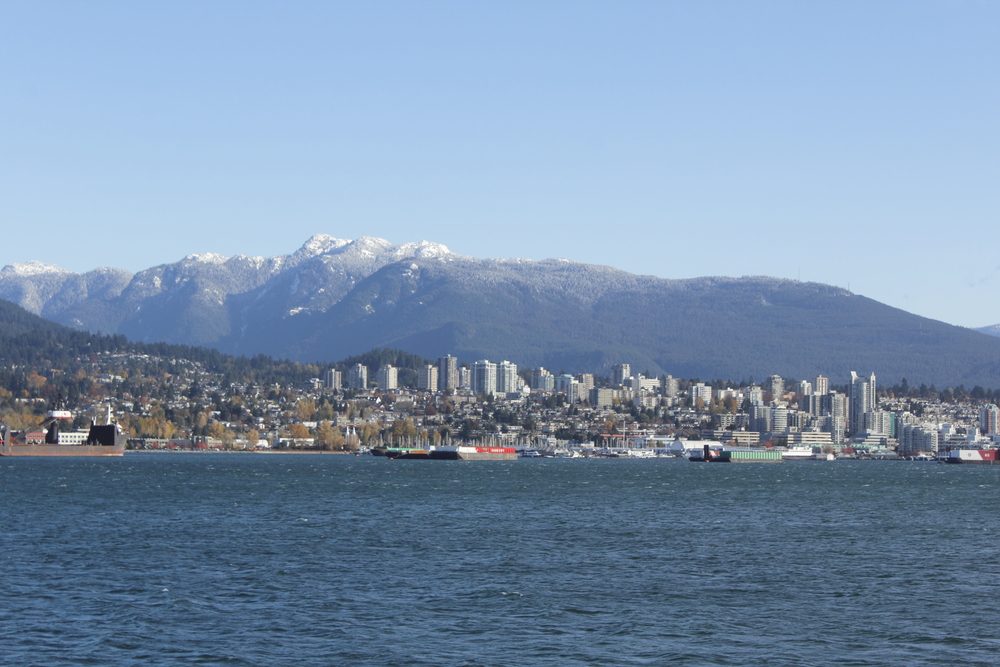 Enjoying top city ranks for safety, cleanliness, and beauty of the entire greater Vancouver area, North Vancouver is also one of the most urbanized.  Not quite a postage stamp size, North Vancouver is nestled into the base of the mountains, right on Burrard Inlet.  This creates a picturesque setting enjoyed by some of the wealthier residents in the region. While not the most expensive town, (West Vancouver holds that distinction), North Vancouver property values are increasing as more people seek to live in this idyllic location. Industry still has significance in the primarily urban setting, with chemical production, shipping, and film production leading local ventures. North Vancouver had more humble beginnings, though, and those beginning figure into the driving situation to this day.

North Vancouver was slow to develop due to the high cost of building and maintaining any sort of mills, roadways, bridges, and other structures in the area. When English settlement occurred, the lush Douglas fir forests were immediately ravened, leaving stumps and burnt ground. Pushed up against the rocky mountain bases, the narrow strip that was not rock or inlet swamp was subjected to regular flooding and full washouts during the spring, carrying debris from logging down the mountains and taking most everything in the path with it. Continual destruction of bridges, severing parts of the town from anywhere else, led to roadways being built on the sides of the mountain and most anywhere else a roadbed could be laid that had not washed out previously. This east-west twisting course is still one of the primary methods to get across North Vancouver to this day.

Advances in structural engineering allowed streetcars, rail beds and ferry terminals to be built early in the 20th century, improving access to and from the city for people who had to commute to Vancouver for work. Shipbuilding has historically been important, and several times pulled the community from financially dire straits. Today North Vancouver is highly urbanized, with tightly packed buildings, traffic, and challenging parking. Driving in this beautiful but congested town requires solid skills to navigate the narrow streets, and really keen observation to remain safe. It is strongly advised you know how to park well, and quickly, or you will not get a coveted space when you need one in most of North Vancouver.

Parking in particular is a skill few driving schools Vancouver based provide much instruction for, as it is too often viewed as simply the property of those who know how to do it well. You have to learn how to do it correctly, and execute it well, as parking is not an option. You cannot avoid having to park if you live in North Vancouver, so you need to know how to do it, and how to do it confidently. Digital Driver Education will show you how to learn to handle a car and park it where you need to, with no white knuckles.

​Driving school Vancouver price lists tend to go up depending on neighborhood, and North Vancouver is no exception. An upscale area, it is not cheap to enroll in one of the local driving programs to try and gain the confidence needed to drive. Unfortunately, many of the schools and driving instructors are a lot more concerned about getting you to pass the road test. While passing the test certainly is important, it is not the only reason you are at the school – learning to drive is the real reason. Too many of the schools seem to forget that and many instructors do not cover the fundamentals you must know in order to drive well and feel safe and secure. 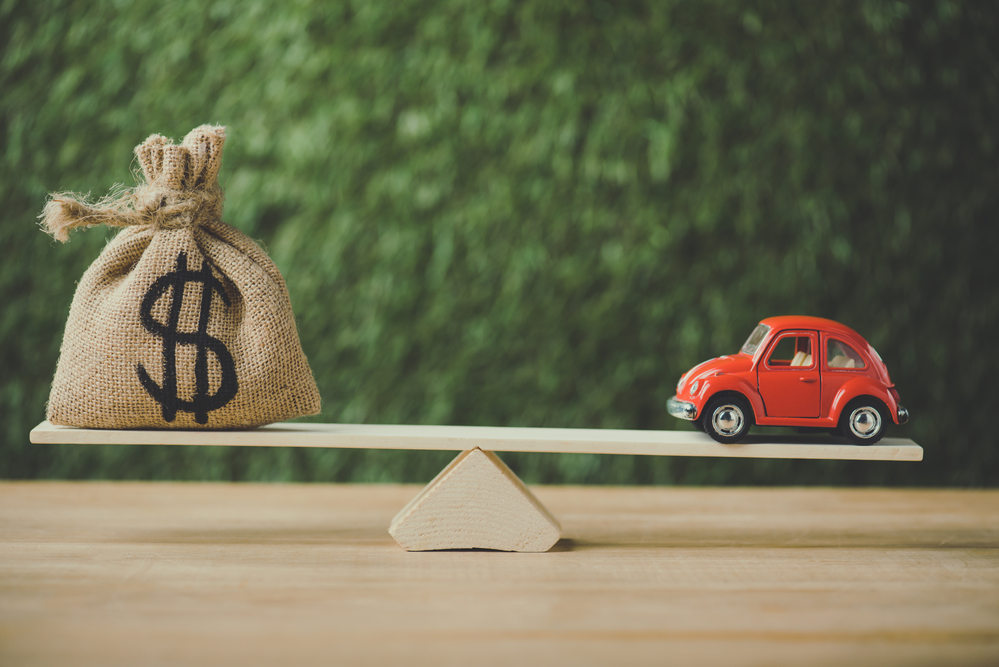 Driving takes practice, but it also takes observation, a skill missing for many people now when in a car. The reason is we have gotten accustomed to paying attention to our electronics instead of the driver before we are old enough to drive. When we used to observe the driver, over and over, we learned how they made decisions about letting off the gas when following too close, backing off a weaving driver, or how to safely pass someone and understand the basics at an intersection. Since we do not watch them drive any more, we do not learn from them. Many of the students sent to me over the years by other driving schools where they had failed to pass the road test, I was able to help. It took several years of asking questions to find out why, but that “why” is why Digital Driver Education was developed. 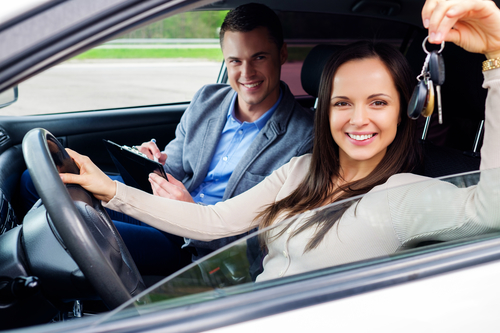 I owned and taught at one of the top driving schools in western Canada for nearly two decades. I had great success helping students whom no one else had been able to teach to drive.  I finally realized it was because I taught students the fundamentals of driving. As I looked around I realized there was no online material to show them proper turning, signaling, merging, stopping, and so many other basic skills that had to be learned to become a confident, safe driver. It took several years of hard work, but Digital Driver Education is the result. A video program filmed from the driver’s seat, I explain every step of each skill and skill set needed for many different, important things you have to be able to do when driving.

It was important the course to be available and affordable for anyone. That is why an entire year of access is only $197.  The videos are concise, easy to understand, and you can watch as many or few as you want, in the order you want, as many times as you want. I suggest you have the adult who rides with you on practice drives watch them, too. If you ever need help or have questions, you can reach me at the head office.  Learning to drive is an important skill, and not just for passing your road test. You need to be safe when driving in North Vancouver, and very observant. Click the button below and get started learning what you really need to know from the comfort of your home. Digital Driver Education will help you pass that test, but more importantly, learn the fundamentals to be confident driving.