​Living in Lethbridge means you are in one of Alberta’s industrial, transportation, and financial hubs. The only major city in southern Alberta, Lethbridge is home to a university, major government offices and an abundance of health care. It was not always as cosmopolitan in Lethbridge and the surrounding mining and agricultural based economy, however, meaning there are different drivers and styles constantly changing on the roadways around the town. 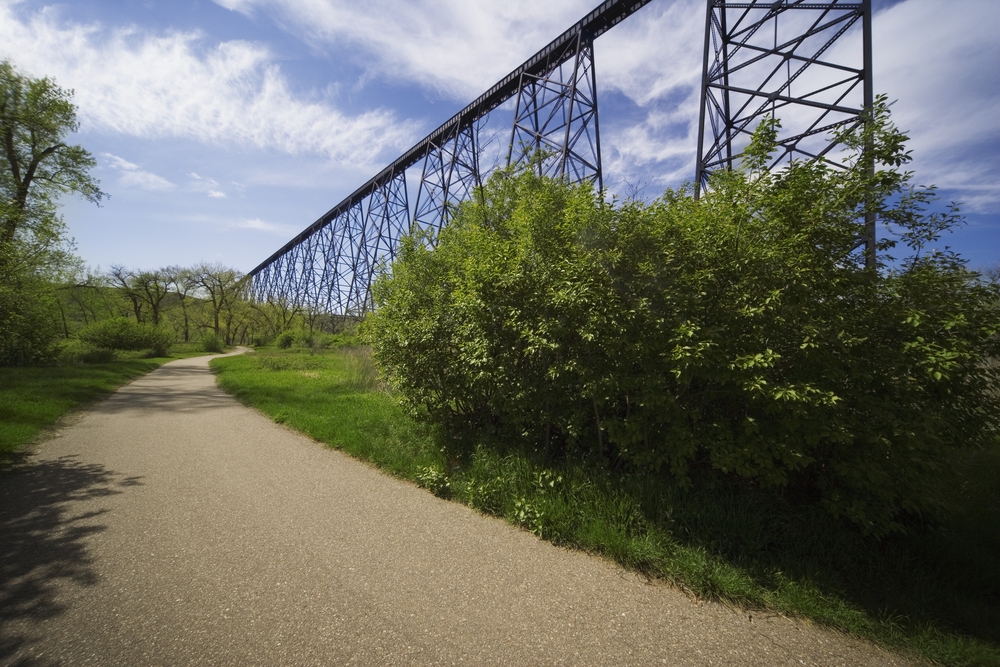 Lethbridge has a very colorful history that reflects the cultures that passed through the area as Canada’s interiors were settled. An old city, Lethbridge was originally a fort outpost for the military that was mainly an alcohol trading post, so much so the local fort was more widely known by it’s nickname, “Fort Whoop Up”, than it’s real name, Fort Hamilton. After the trade in booze was broken up, the primarily European settlers realized exactly why the area was called “Sik-ooh-kotok” in Cree, among many other First Nations names that all pointed to the vast coal deposits in the area. Coal mining dominated the area until mid-20th century when cleaner, more efficient fuel production became common.  The rail system had been heavily dependent on moving coal, but the Canadian-wide system allowed industry, manufacturing, warehousing, and other business modalities to settle in the centrally located area. Lethbridge is now a healthy, busy commercial town, critical to the movement of goods throughout Canada.

For nearly 150 years, Lethrbridge has been a stopping place for miners from throughout Europe, immigrants who own businesses, and students coming to study. The influx of different cultures means some people drive, some don’t know how, and some of them drive differently than we do in the province. The Graduated Driver’s Licence system in Alberta makes obtaining a licence challenging for many new drivers, or those licencing in Alberta for the first time. Driver’s schools tend to focus on just passing the test, but decades of experience revealed to Marcy, the owner of Digital Driver Education, much of the fundamental knowledge needed to become a safe driver is seldom taught or practiced in the short time spent behind the wheel with nearly all driving school Lethbridge based programs.

​The challenge for Lethbridge residents trying to get their Alberta driver’s license is the attachment to technology. Our focus on our devices has made us oblivious to what is going on around us, let alone watching the adult driving while in the car and learning how and why they respond to situations as they do. Skills like learning to judge how far apart cars correct following distances to maintain a safe stopping distance, and how to know who has the right of way at an intersection, are skills learned through observation and repetition. Marcy, who was a highly respected certified instructor and driving school owner for nearly 20 years, wanted to know what she was doing so different when she taught students sent to her by other schools who had failed their tests, many multiple times. She realized it had everything to do with embedding foundational skills that they all lacked. Not just telling them what to do but explaining why they need to do it. Learning those skills created confidence in their driving abilities, and vastly increased knowledge of how to handle a vehicle in nearly any situation encountered on the road, and doing it safely. The other driving schools were not teaching those fundamental skills, because they were too busy teaching to the test.

Get More Out of Your Driving Lessons, Lethbridge

Lethbridge is a bit different than some areas in Alberta, as one encounters more horse powered vehicles and transportation than in some regions. There is also a lot of cross-country traffic, and truck transport through the area. Being able to help students by offering the economical Digital Driver Education online course is a great way to help new drivers, young drivers, inexperienced drivers, older drivers needing a refresher, or drivers just arriving in the area.  It is in easy to understand video format divided into short, enjoyable individual skill lessons. Unlike driver’s school, DDE classes can be watched as many times as you wish for an entire year for the same one-time low subscription price of $197. The video segments focus on individual skills, but often those skills are used in sequence – such as observation of a quickly stopped car, calculating your stopping distance and needed reaction, response to brake, reducing speed, and controlling the vehicle safely. 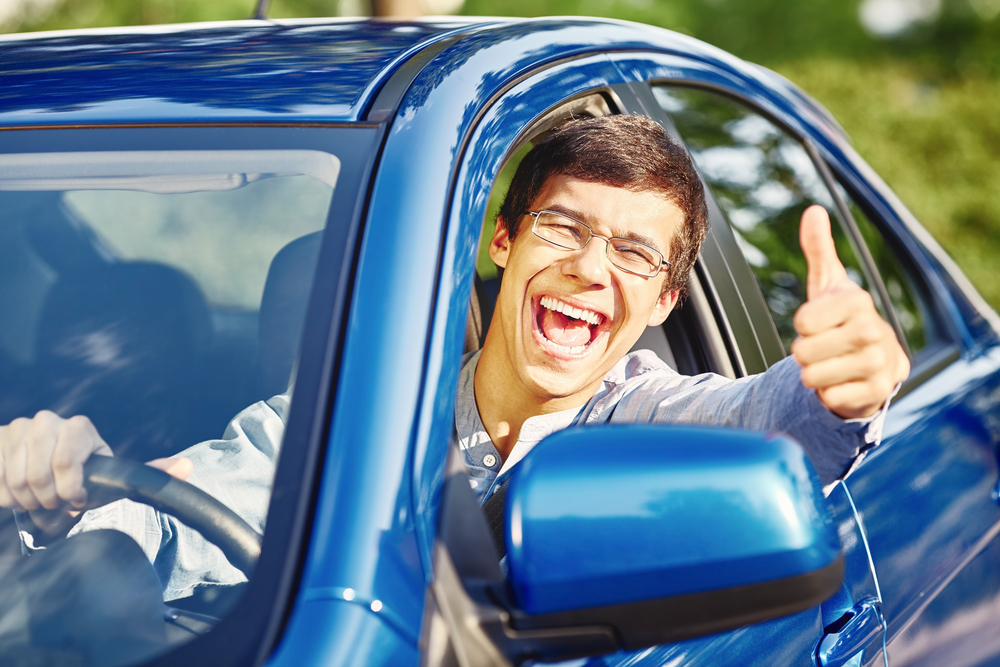